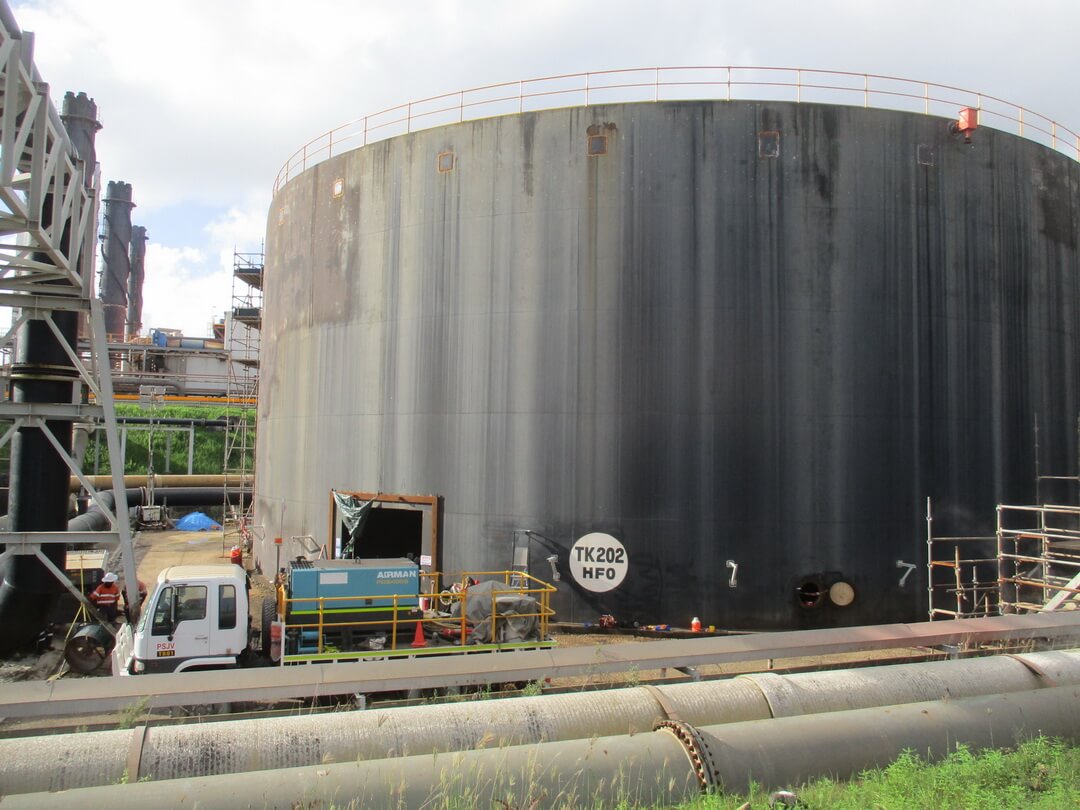 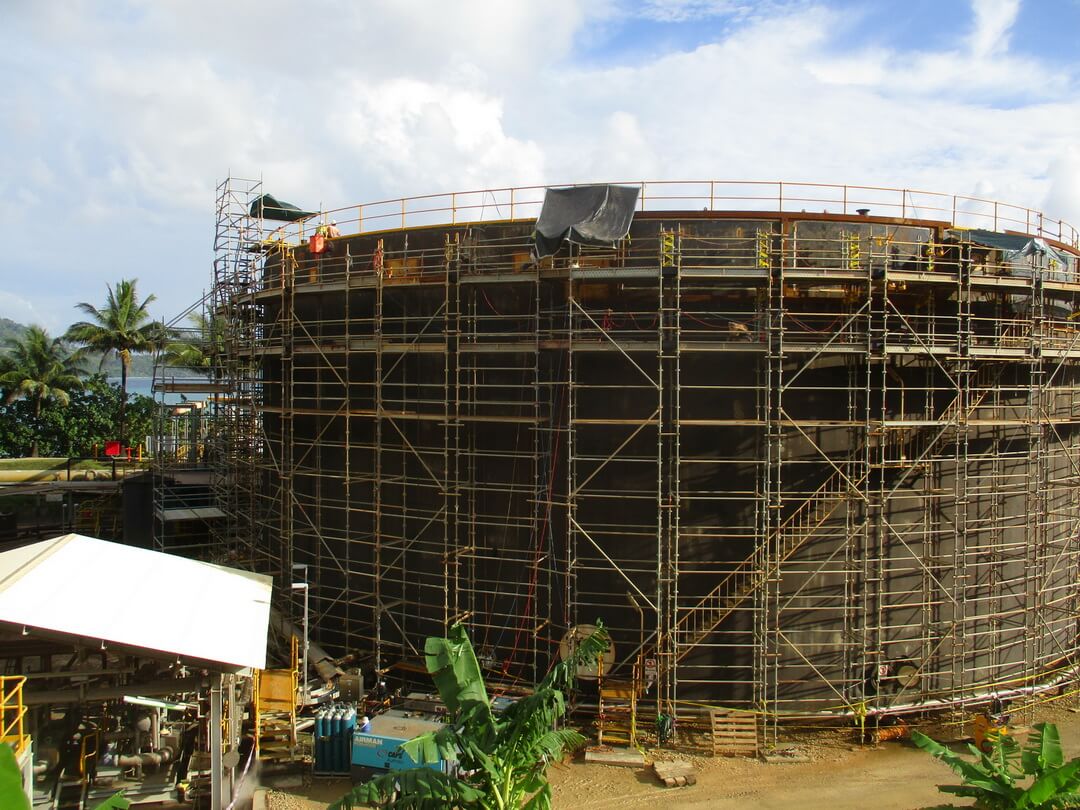 Newcrest Mining Limited (formerly Lihir Gold Limited) operates a gold mine and processing facility on Lihir Island in Papua New Guinea. Two Heavy Fuel Oil (HFO) storage tanks (TK201 & 202) were constructed for the original plant in 1996 and one new IPS HFO storage tank was later commissioned in 2013. TK201 and 202 were originally designed and constructed to API 650 for a nominal storage capacity of 14,000l each.

Following maintenance inspections on TK202 in 2009 and later in 2012, Newcrest identified various repairs and upgrades required to ensure the tank maintained its compliance. Walz Group was engaged to assist with this scope of works which included:

SOME OF OUR CLIENTS